Something deadly has escaped and is running loose in the underbelly of America’s Military Extraterrestrial Reconnaissance Outpost (M.E.R.O.)! With all hands on deck dealing with the fallout of the Armor Hunters’ attack, it’s down to Bloodshot and M.E.R.O.’s number one officer, Colonel Jamie Capshaw, to stop the alien menace only known as…Malgam! Spoilers on: not everyone is going to get out of this in one piece! 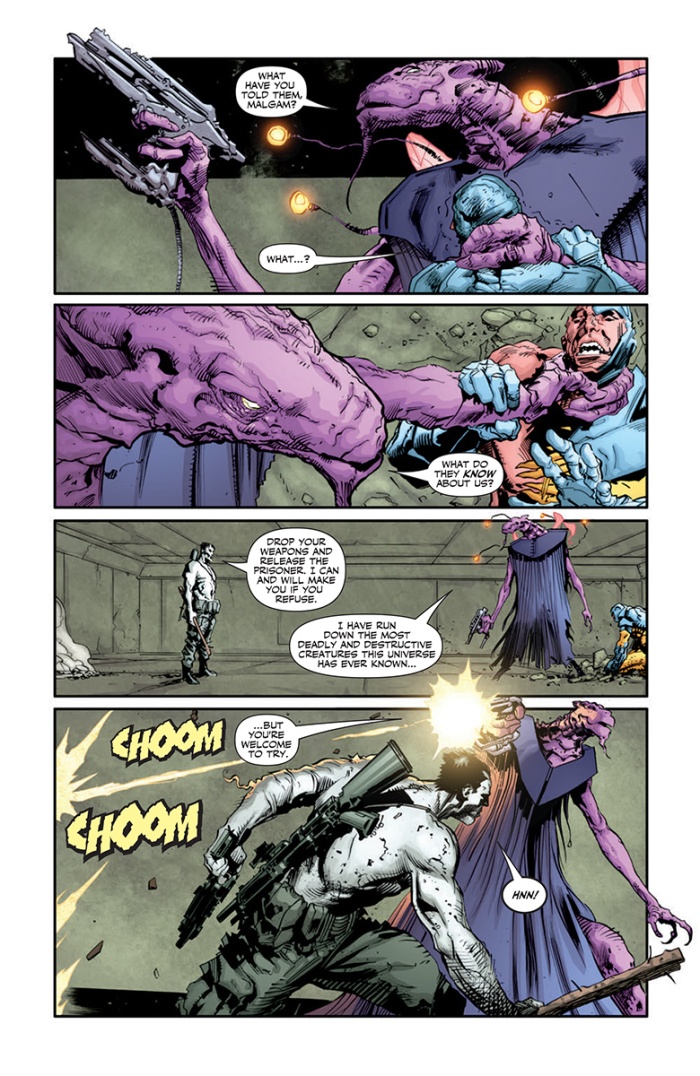 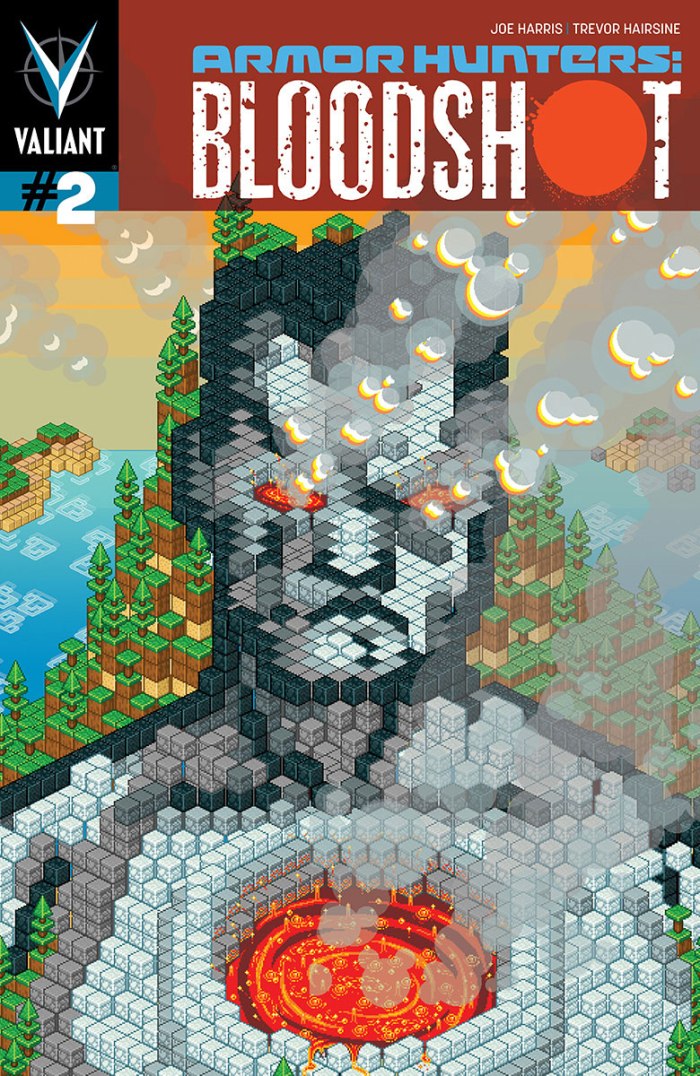